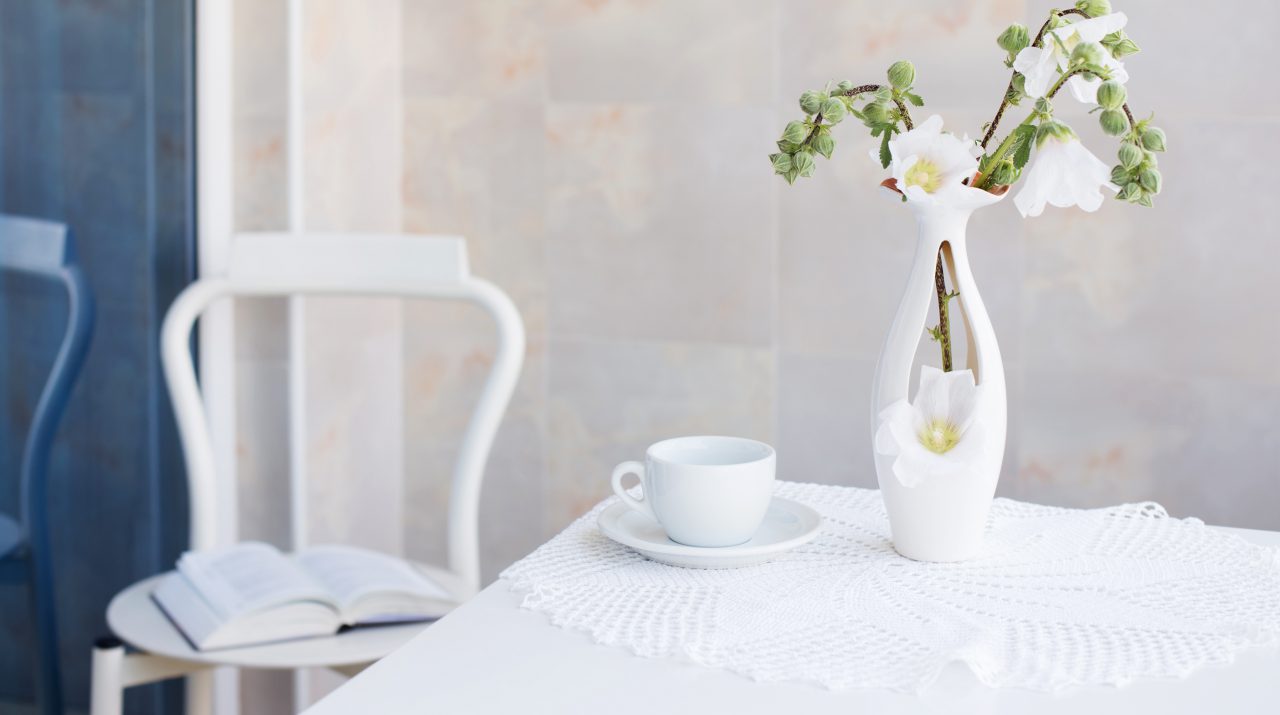 Writing is a balance between the inner creative process and reality. When I’m writing from the inside, I find affirmation visits me in surprising ways.

My first novel, Nardi Point, sat in my head for a good while, like most first novels seem to do. In the very first stages of story inception, I felt drawn to explore how past cultures led to where we are now.  When writing a first novel there is the luxury of time. No deadlines, polite reminders from agents or publishers, just time to write and yes, rewrite that first chapter. The story idea, the characters, and setting build slowly until suddenly a rush to paper pushes it out into the physical world.

I write what I like to read. Stories where I learn things along the way are especially satisfying, whether that be a travel location, archaeology, alternative medicine, the metaphysical world, or art and design. I honor and take cues from synchronicity, those seemingly haphazard events that take on special meaning for me … if only I listen and pay attention.

Ask writers about their dreams and you’ll be enlightened at how often that world pollinates a manuscript. For me, a dream of two words, NARDI POINT crystalized my story. The words appeared against a white background. Maybe it was a page, but I couldn’t identify that at the time. Of course I Googled it for hours without an answer.

I’ve always been one to pay attention to dreams and right-brain messages, but was still without insight to the entry. It couldn’t be found on Google, then what was it? What could it be? I tried an anagramming strategy, rearranging the letters any way possible and the results stopped me dead. The letters formed INDIAN PORT, exactly what my story would involve, artifacts from nearly 10,000 years ago from the Native American Woodland Period.

And how did Nardi Point correspond to Indian port?  Why certainly it sounded like a housing subdivision, surely that was it. Nardi Point would be a new subdivision where artifacts were discovered on a home building site during construction. The surge was growing. A subdivision would be where a young couple might go to find a new home, perhaps their first home. Home construction is notoriously pressure-producing particularly, on a young couple. How would it affect their relationship? Their lives? Would the past, bury their future?

But the encouragement for the story was not over yet, not by far. I chanced upon a small appeal for volunteers discreetly positioned in the local papers. Where were these volunteers needed? At the State Archaeology offices. I opened my cell and with adrenalin-fueled enthusiasm pushed the numbers. And what do you suppose my project at the State Archaeology office was? Not only cataloging Eighteenth Century ceramics … but washing and preparing sherds of Native American Paleo-Indian artifacts … over 10,000 years old! I processed these sherds in my very own hands!

So then words poured out from the inner world and met real constraints. What would my story’s physical “container” be, meaning how many chapters? How many scenes? How many words? What about genre? The story couldn’t be Romance because there was a greater story about conserving prehistoric archaeological sites and discovering a cultural heritage, than just gal-meets-guy and lives happily ever after. I analyzed and overthought it all, but the momentum couldn’t be stopped. And finally, the manuscript was completed, that first dirty draft. I still struggled with loving it, getting chills when I worked on it, and at the same time having my critical editor-self cast disparaging comments when I faltered. It was my first story after all.

Then came the magical, fairy tale, third-times-the-charm event. We visited an upscale golf club subdivision near Charlotte, North Carolina. Part of our visit included a promotional sales event for the golf community’s subdivision.  Accompanied by the realtor sales agent, we walked past a section of woods where yellow plastic tape had been posted. I felt chills. I looked at the wooded area and asked the realtor, knowing what he would say, why the land had been posted. His response? “Aw, some Indian artifacts were found there. We can’t build there. These things happen in North Carolina.” My head swam, my heart flipped against my chest, and I submitted my manuscript the very next morning!

The small signs along the way gave me the confidence to start the Nardi Point sequel, Paths through the Garden.  I look forward to many flower-filled meadows coming into my writing life!

2 thoughts on “Balancing the inner creative process with reality!”